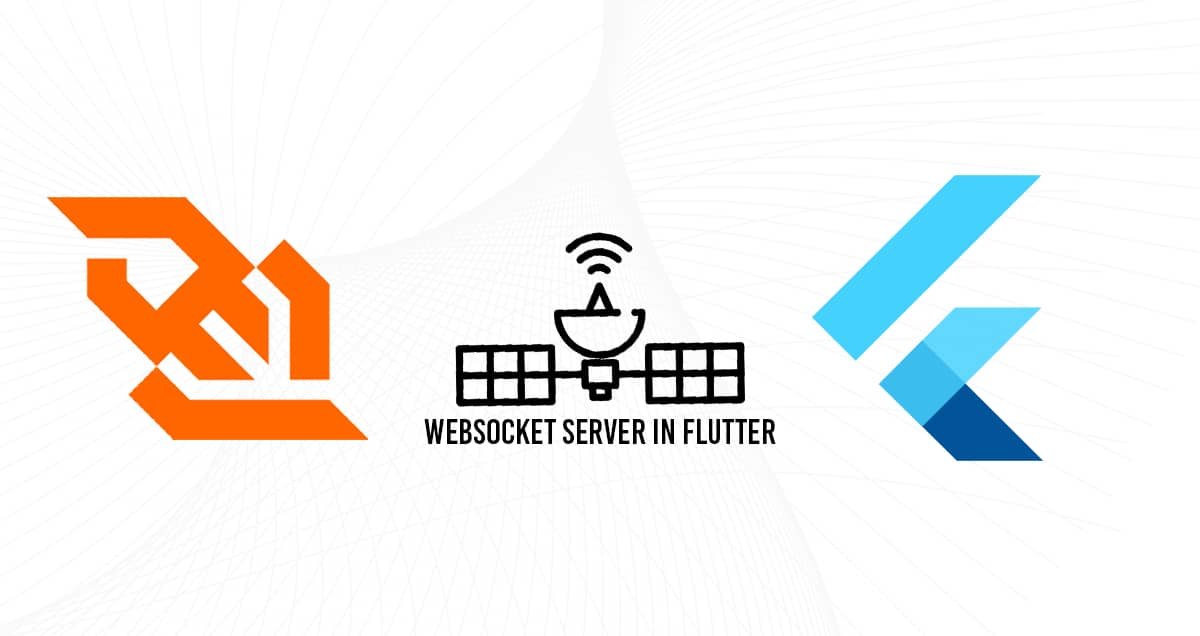 What is WebSocket Server

WebSockets are widely used in web apps to provide bidirectional communications between browser and server. They can also provide real-time updates of data in the backend.

If you already have a WebSocket server that interacts with the web app running in the browser, you may also want the same feature to be available in Flutter apps.

WebSocket class in dart:io library can be used to implement the WebSocket connections.

The static WebSocket.connect() method connects to a WebSocket server. You need to provide the server URL with scheme ws or wss. You can optionally provide a list of subprotocols and a map of headers.

The return value of connect() method is a Future object. WebSocket class implements Stream class, so you can read data sent from server as streams. To send data to the server, you can use add() and addStream() methods.

In bellows code example, the WebSocket connects to the demo echo server.

By using listen() method to subscribe to the WebSocket object, we can process data sent from the server. The two add() method calls send two messages to the server.

If you still find it a bit confusing about WebSocket class, do reach out to me on Twitter or add your comment in the comment box below.